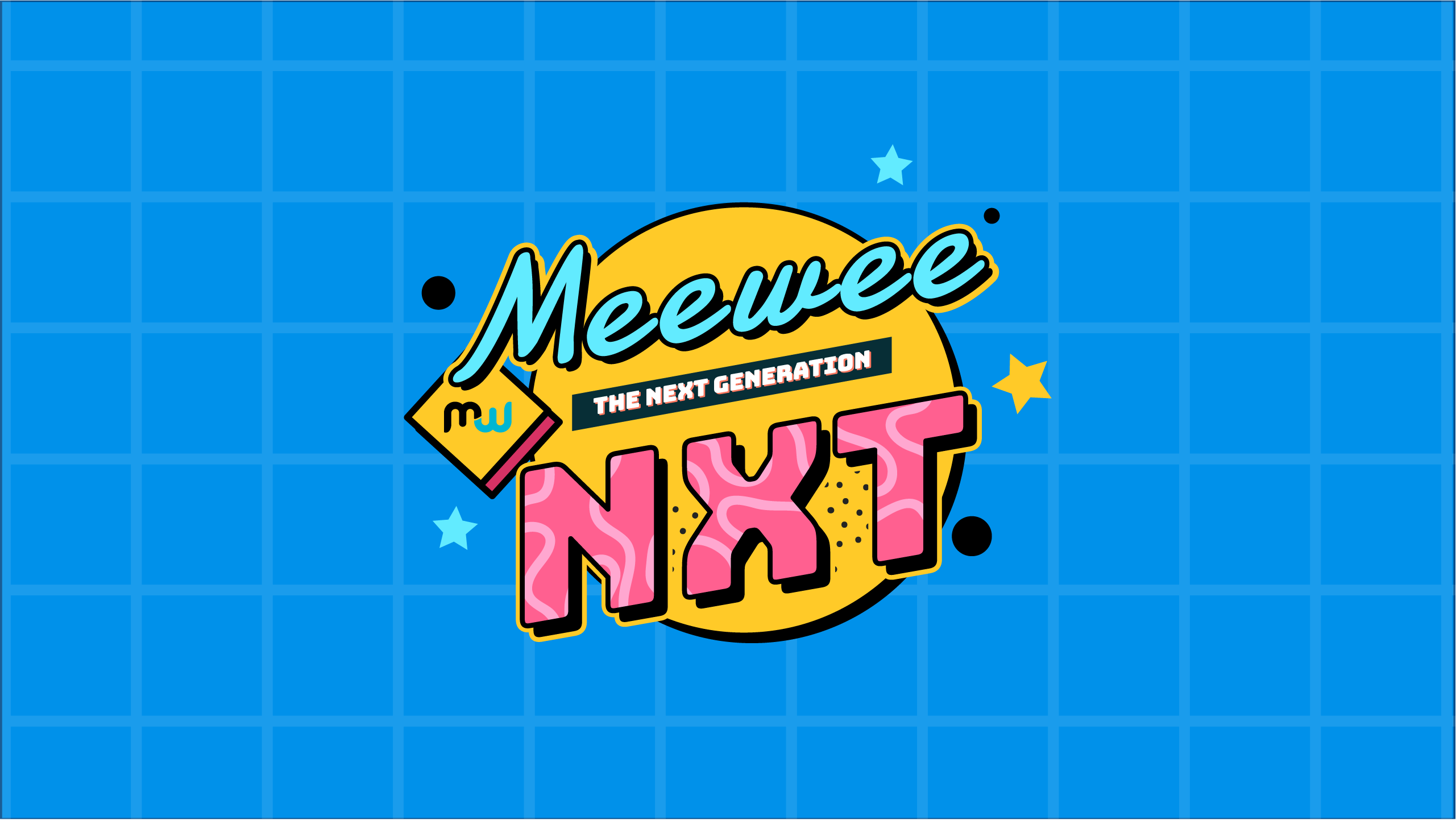 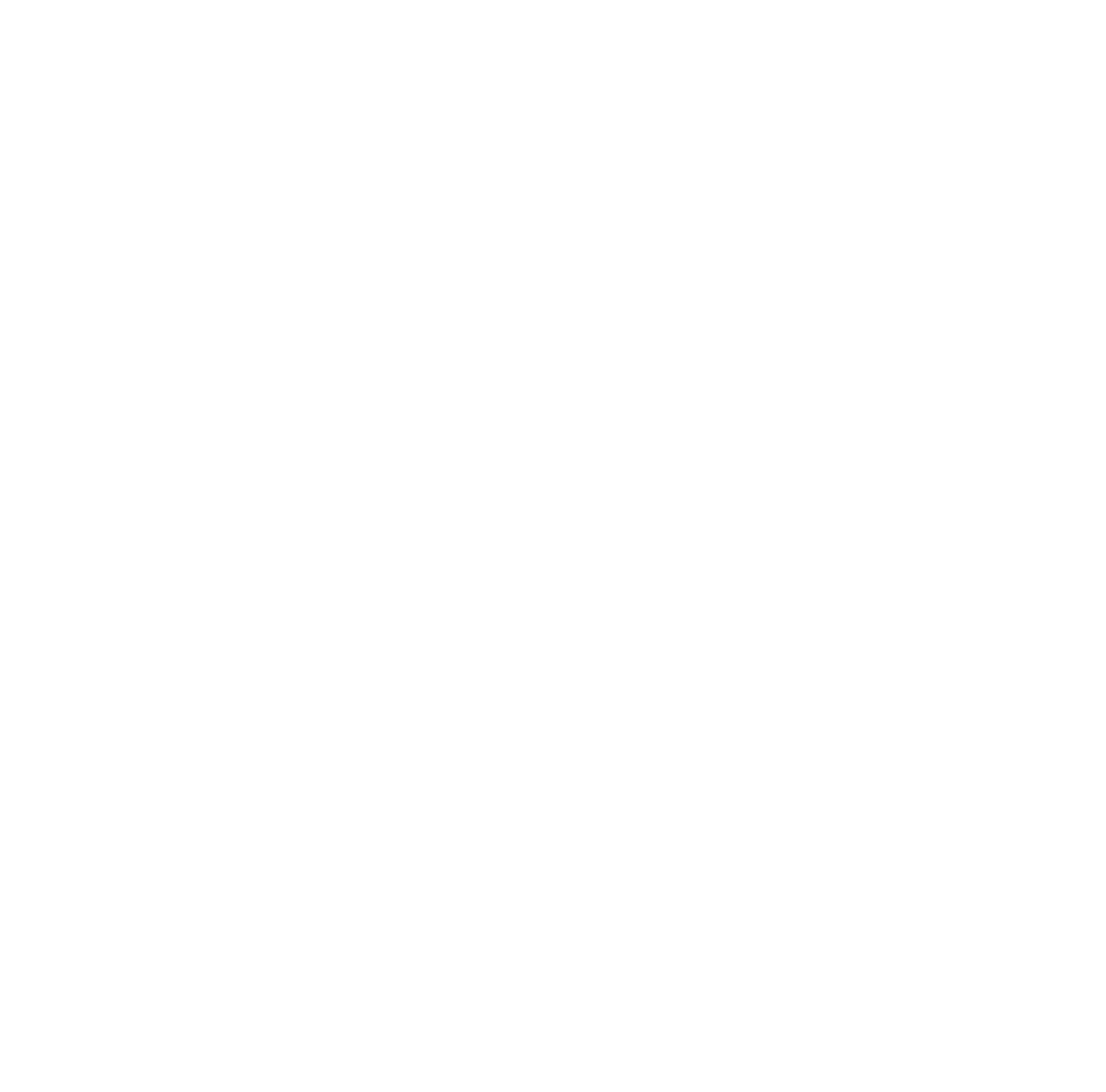 Today we celebrate this by relaunching Meewee, our product for Time and Leave Management, with a focus on the Hybrid Workforce, cross-organizational collaboration and making life easier for consultants and freelancers. We call this Meewee Nxt!

The last 10 years have been a roller coaster for us. As most other companies we’ve had our ups and downs. And we want to share that story with you.

Meewee Nxt is available for early access to companies and consultant, who are already giving us valuable feedback. You and your company could be part it, before it becomes generally available!

As part of different consulting companies with lots of big companies as customers, we had lots of experience with the common need for efficient and effective Time and Leave management.

In most companies Leave is handled in one or more of the following ways:

There are multiple issues with the above, most notably:

We tested out some of our ideas with some of our customers. First the Time Registration, because as consultants it always sucks to register time..

As a consultant you usually have at least two systems in which to register time:

We quickly realized, that Time is only half of the solution needed. As a consultant, your customers also want to know when you’re away due to vacation or sickness. And if the system knows when you’re away, it can be inferred that you don’t need to register your time. 1+1=3!

On top of that, the 5 external consultants most likely have 5 different internal systems in which to register their hours.

The story about Leave is different. Because the external consultants normally don’t have anywhere to register their Vacation or Sickness in a system, where the rest of the hybrid team is informed about it.

Hence, when morning comes, the team often wait for someone to arrive, because everyone forgot about the extended weekend one of the consultants took.

We imagined a world where a system let everyone register and share all their Time and Leave details, with whom they wish, across teams and companies.

Enterprise Features for Everyone

When Leave is handled correctly by a system like SAP, usually a huge investment comes first. But when it’s well implemented, employees, managers and the payroll departments knows they can trust it. All rules and legislation is followed, and it doesn’t cheat anyone.

We imagined a system where everyone could easily, quickly and very cost effectively get the same Peace of Mind: from small companies and startups with very few resources and employees, to huge global companies of any size and any number of employees, external consultants and collaboration partners, and with offices in many countries (with different legislation, holidays and more).

In February 2012 Søren Madsen and I founded a small company, Enterlab – Enterprise IT Laboratory – with the purpose of:

We quickly implemented a system we called ServerTalk, which via HipChat could be used to make a Server Bot do different things. Most prominently help us with our daily Time registrations by just chatting with it, but also create reports and invoices.

We had our desks in a shared office space called Founders House in Gothersgade, Copenhagen. And through one of the other companies there, we soon met Marianne Knudsen, who had similar ideas to ours.

Quickly the three of us focused our energy around a single, simple idea:
Create a web and mobile app to allow anyone, everywhere in the world, to effectively register and manage Leave.

Due to our background, we wanted to integrate it with SAP. Enterlab soon became one of the very first companies with access to SAP NetWeaver Neo, which was later rebranded as SAP HANA Cloud.

In March 2012 we had a meeting with one of our customers in Switzerland. We wanted to give them a demo of our ideas. So we created a working prototype in 2 weeks. For this we used Ruby on Rails for the backend, and Bootstrap for the web frontend.

We got a lot of valuable feedback, and after that we were ready to take our ideas to the next level.

At this time we internally called our solution EnterHR – as in Enterlab HR. The prototype was hosted on Heroku, which is a true life saver for rapid prototyping.

EnterHR? We needed a better name. So another brainstorm led us to the name of MeeWee. Long for Me + We.

Why that name? Because our solution should be good for the individual (Me) as well as the teams and organizations they work with (We).

Why the long form?

There was already a German company called MeWe, and we wouldn’t risk people pronouncing our name “Mehh Vehh” (as in German).

So we added a couple of e’s, which – in our view – gives us the following benefits:

In 2010 I bought the book called Seven Languages in Seven Weeks written by Bruce A. Tate. I read the first 5 chapters, and then the sixth chapter on Clojure. After being a full time Java programmer for more than 10 years, with a bit of other languages here and there, it was personally a revelation. I didn’t want to read further. I never looked back. From that chapter onwards, I’ve been a dedicated, full time, full stack Clojure programmer.

I wanted us to implement MeeWee in Clojure. For reasons I may dive into in a later article. And I wanted to become a better Clojure programmer, fast.

The first ever European Clojure conference was planned for May 2012 in London. And Relevance – later known as Cognitect – had a 3 day Clojure training session before the 2 day EuroClojure conference.

I bought my ticket for both – GBP 1500 for the training and a mere GBP 215 for the conference. What a bargain!

I went there, and came back a different programmer. The weeks after, I had strange Neo-like (the character from The Matrix – not the early SAP Cloud) dreams, where I could suddenly see how everything was actually composed of an almost infinity number of pure functions invoking each other constantly. “Ohh, the Power of LISP”! Søren and I sat together every day for years after that, and became seasoned Clojure programmers.

We divided our implementation tasks into database and backend/API, designed and implemented by me (in Clojure, using Datomic), and the webapp implemented by Søren with ClojureScript. For tracking our tasks, we used Trello. And we still do!

The fast deployment cycle and ease of deploying Clojure apps to Heroku was a real life saver.

MeeWee – the current Legacy version you can still experience for a bit longer on https://app.meewee.com – is probably the most prominent product using ClojureScript One. It’s a very early ClojureScript web library, which some years later was surpassed in almost any thinkable way by Reagent – the defacto Clojure library for web development using React. Actually React.js adopted some key ideas from Reagent – most notably immutable data structures.

After around 3 months of intensive development, focusing almost all our time on implementing MeeWee, we were almost out of money. We needed to do something; spend more time on consulting again, or attract money in some other way.

I contacted two nice guys I know back from a freelance gig I had while I was studying at DTU – Allan and Diego. They were looking for investment opportunities.

I pitched our idea, and in September we entered an agreement to establish MeeWee as a company, with Enterlab as the primary owner, Allan and Diego as angel investors/owners, and Marianne Knudsen as co-founder/owner.

Now we had money to continue our development and seek customers!

We presented MeeWee at the SAP SAPPHIRE NOW Madrid conference in November 2012. We brought stickers and t-shirts with our logo. A guy from SAP took the t-shirts that we didn’t hand out during the conference. Apparently he liked MeeWee!

Before the end of 2012 a Danish online tech news outlet wrote the first article about MeeWee, and we got our first external customers signed up.

Our first paying customer signed up in March 2013.

It was great times!

This concludes Bite 1. In Bite 2 I’ll tell you what happened from the launch of MeeWee until the end of 2021.